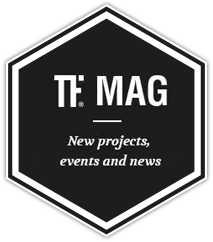 In 1922, in Usson-en-Forez, Mr. Dupin created a small factory of heating pipes and elbows in the family garage.

Six years later, he moved to a warehouse in Bonson.

From the 1960’s, the activity radiates on all the Rhône-Alpes region, the company Tôlerie Forézienne develops, registers patents and diversifies its activities in the production of parts of sub-assemblies for the industrialists (which will become TF FACTORY).

It joined the Poujoulat group in 1994, European leader in chimney flues.

In 2007, it publishes its first range of urban furniture: TF URBAN is born.

The company employs today 120 people on its site of Bonson. With a machine park and production tools at the cutting edge of technology, these men and women, with their high level of know-how, are able to give life to all challenges, from the simplest to the most complex.

La Vogue, when the city becomes a fun fair 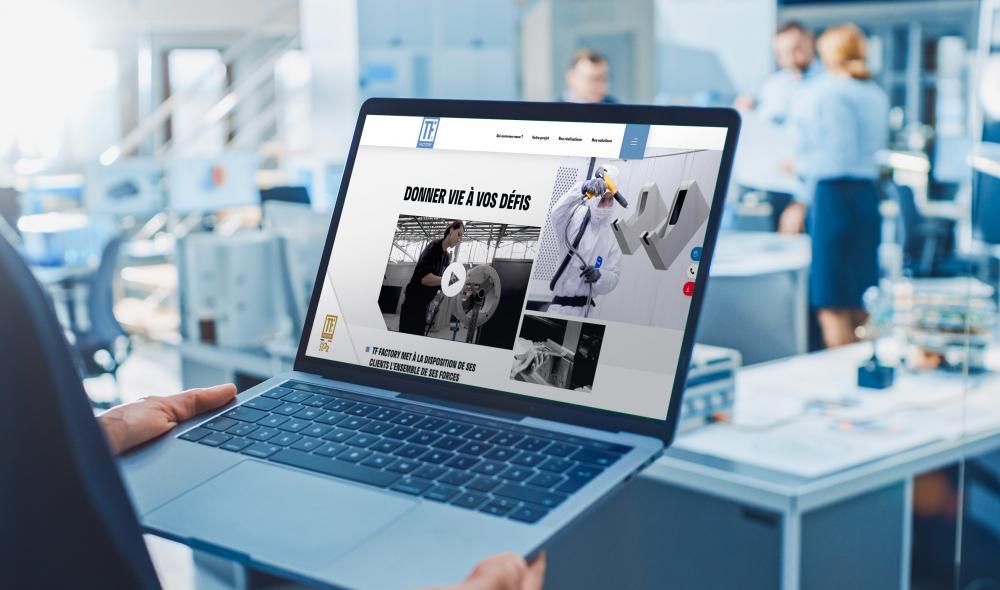